The Three Stooges in Orbit

The Three Stooges in Orbit was the fourth feature film starring the Three Stooges after their contract at Columbia Pictures had ended. This film was directed by Edward Bernds, who had previously directed several of the stooges' shorts.

The Stooges are down and out actors who are trying to sell ideas for their animated TV show The Three Stooges Scrapbook. Unfortunately, their producer does not like any of them. He gives them ten days to come up with a gimmick, or their show will be canceled.

A Professor Danforth (Emil Sitka), who is convinced that the Martians will soon invade Earth, persuades the boys to help him with his new military invention—a land, air, and sea capable vehicle (tank, helicopter, submarine). In return, Danforth will create a new "electronic animation" machine for the Stooges to use on their TV show.

The Martians, meanwhile send two malevolent alien spies named Ogg and Zogg to Earth to prepare for the invasion. When Moe accidentally sends a television transmission through the Martian's communication device, they are offended and call off the invasion, opting instead to destroy Earth.

Meanwhile, the vehicle is given a test run by the Stooges. In one scene, they enter a nuclear test area, and it so happens that the engine malfunctions. They are in the vicinity of a test rig where a nuclear depth bomb is undergoing a test. The Stooges grab the bomb, thinking it is a carburetor, and fasten it to the engine. Water comes out of the rig, which would have detonated the bomb, and splashes onto Curly-Joe. The testers were bewildered by the non-explosion, but the vehicle performs beyond exceptions, even going into space.

However, the Martians steal the vehicle, mount a ray gun on it, and begin destroying selected targets (including Disneyland). The boys sneak onto the craft to stop them, with also the whole US Navy and Air Force determined to stop them with force as well. The Stooges are able to use one of the Martians' ray guns to separate the conning tower from the body of the vehicle. The body, with Ogg and Zogg in it, goes down, and they are killed in the nuclear explosion that followed as the charge detonates when it hits the ocean. Clinging to the auto-rotating helicopter section, the Stooges survive, crashing straight through the roof into the television studio where they work. 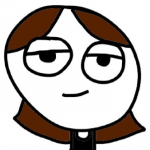 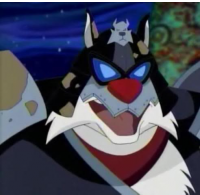 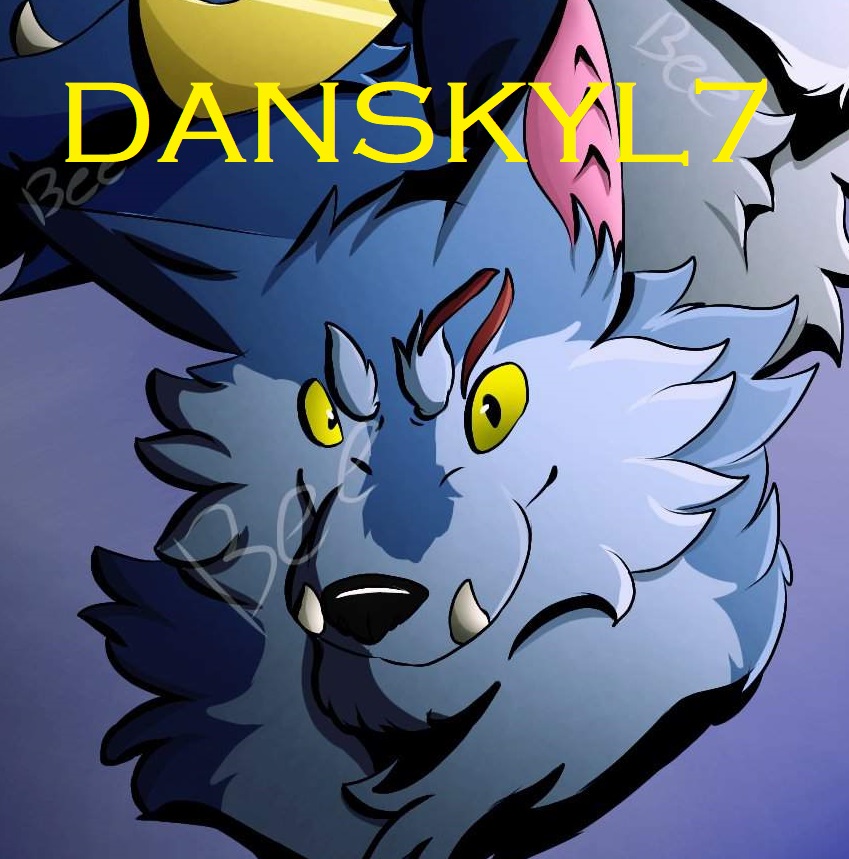